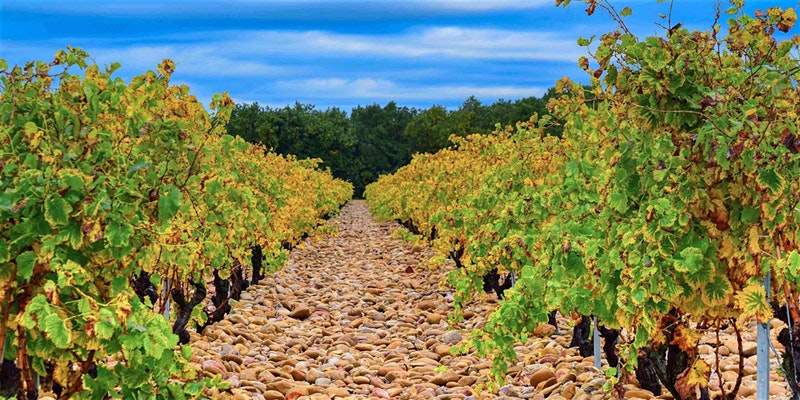 Château Mont-Redon will be familiar to those who know and love Châteauneuf-du-Pape being well recognized as the owners of one of the most highly regarded vineyard sites in the appellation. The superb quality of its vineyard holdings, has been recognized throughout history and prior to the adaptation of the appellation controlee system it was one of the few “Grand Cru’s” in the region.

Join us for an evening with Château Mont-Redon Manager Pierre Fabre, guiding you through 9 wines including the yet to be released 2016 Plateau du Mont Redon as well as their stunning 2017 Châteauneuf-du-Pape.

His infectious energy is underpinned by a huge intellect and clarity of vision about what he wants his Domaine and his wines to be. The son of Domain de la Pousse d'Or's Gerard Potel - Nicolas has always worked with old-vine fruit and practiced a relatively minimal intervention regime in the cellars.

5:30-7:00pm
In-Store - Free of Charge
We appreciate expressions of interest via Eventbrite